No Sperm Does Not Mean No Baby 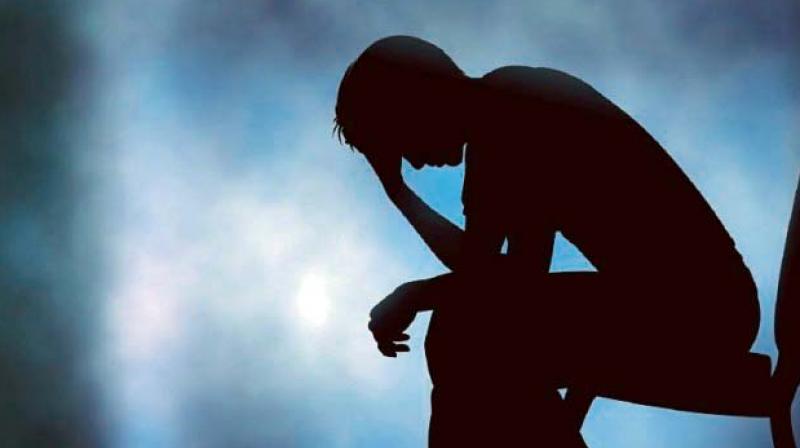 Many times due to congenital problems (birth defects) or infections acquired in life, some male patients have no sperms in their semen. The absence of sperms in semen cannot be found out until and unless a semen analysis is done. Therefore semen analysis constitutes the first investigation advised to a couple trying for a pregnancy.

Many times we find that the husband has no sperms in the semen. This is known as azoospermia. This is different from have less number of or poor quality of sperms. Azoospermia, essentially rules out having a pregnancy without any medical aid.

Males on finding out that they have azoospermia become depressed and start to believe that there is no possible way for them to have their own child. This is not true. Even when there are no sperms in the semen, it is possible to remove sperms from the body, and use them with ICSI (test tube baby) to help the couple have their own child.

Azoospermia can be because of two reasons – obstructive and non-obstructive. In obstructive azoospermia the sperms are produced adequately in the testis but due to some obstruction, they are not able to reach the semen. In these cases surgical retrieval of sperms produces very good results and often good number of sperms are obtained. A hormonal test (serum FSH) generally shows low values in these cases

In non-obstructive azoospermia, the sperm production is very little or negligible. Often the testes are small sized and FSH values are high. In these cases simple blind biopsy of testis often fails to give sperms. In these cases if the couple understands and is willing, micro dissection testicular sperm extraction or MICRO TESE should be done. This procedure though invasive, can produce sperms in an average of 30 % cases.

A man contributes to a pregnancy by his sperms. To deny him the option of his own sperms without trying, is to deny him his own child. In our centre we offer all our azoospermia patients the option of testicular sperm retrievals – even the non-obstructive ones. Even if we are unable to get the sperms the male partner feels that at least he tried.

Surgical sperm retrieval is not a very complicated or high-risk procedure. If a man wants his own child, then just because there are no sperms in his semen, does not make his dream redundant.